A Broadway star whose act blends magic, music and comedy takes the stage at Chambersburg's Capitol Theatre during IceFest. 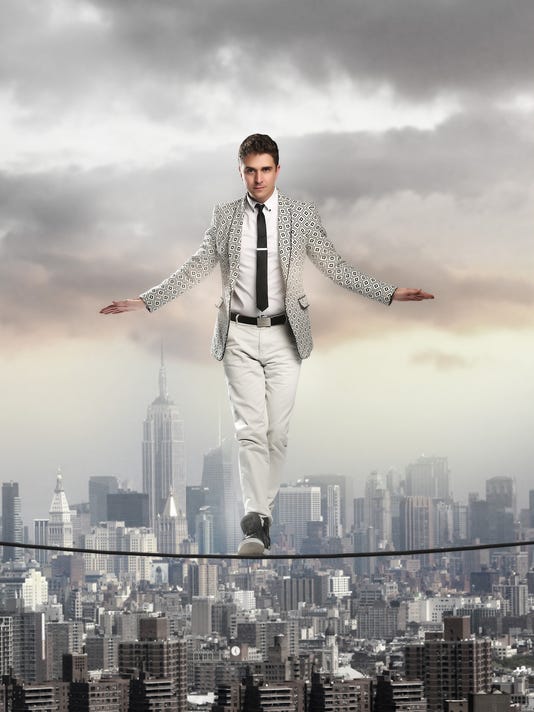 Adam Trent is "The Futurist" in the hit Broadway show, "The Illusionists"(Photo: Adam Trent)

CHAMBERSBURG - So, Adam Trent is a magician. And then some. The old rabbit-out-of-a-hat stuff? Not so much.

Trent, who will appear at The Capitol Theatre, Chambersburg, on Jan. 30 during IceFest, said everybody’s idea of a traditional magic show is, well, old hat.

“What comes to mind when you think of a “Magician?” Trent said on his website (www.adamtrent.com). “Is it a guy who makes awkward dance movements and tells stale jokes while torturing women in wooden boxes? Until recently, this has been a sobering reality of people’s stereotype of magicians.

"I’m not suggesting that simply wearing jeans and a trendy shirt solves this problem. Perhaps a good refresh is needed. I’ve always thought that Magic should be entertaining first and tricky second. I don’t want people to remember just the 'tricks,' but also the laughs and the memories that were made.”

Trent stars as "The Futurist" in the Broadway hit show “The Illusionists,” billed as the No. 1-selling magic show on the planet. "The Futurist" is also the title of his Capitol Theatre show.

“At 14 I started street performing, which was the most amazing/ brutal training a performer could ever have. It taught me to build a crowd and be entertaining in the worst of situations. I discovered an audience’s true attention span, because they just walked away if things got boring.” 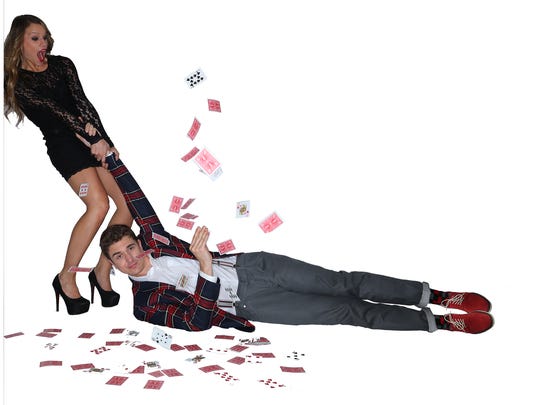 He went to college in Los Angeles and took a degree in finance and entertainment marketing. He learned, among other things, that a tiger can be tax-deductible under the right circumstances. He also learned, he said, that the most important element in any kind of show is making a connection to the audience. Without that connection, the stage can be a very lonely place.

“Without that connection, even amazing skill can fall as flat as a bad boy band,” he said.

He said he would bet his reputation as a performer that the Capitol audience should “prepare to feel very different than you expect to after a ‘Magic Show.'”