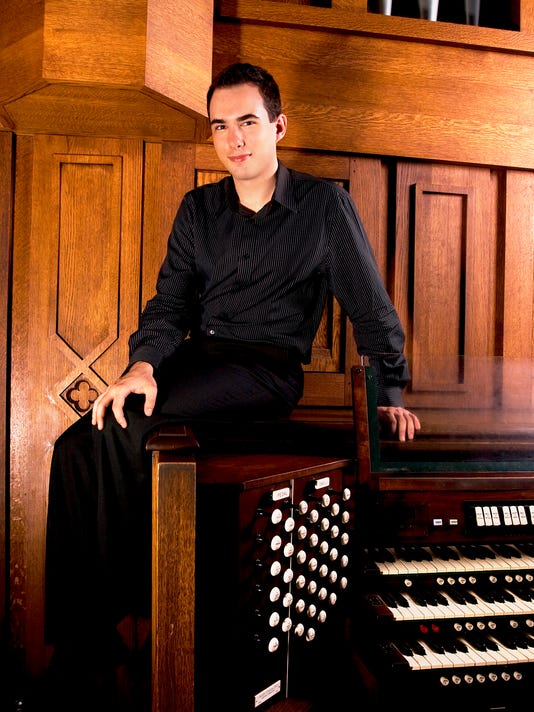 Applauded by critics, Houlihan attracted international attention with his “Vierne 2012” tour, receiving critical acclaim for his marathon performances of the six organ symphonies of Louis Vierne. His 2015-16 season includes recitals all across the United States, his recital debut at the Kennedy Center and the release of an all-Bach CD.

Houlihan made his Disney Hall debut in 2014, performing with the Los Angeles Philharmonic Orchestra’s principal brass, after which the Los Angeles Times dubbed him “the next big organ talent.” More information about Houlihan can be found on his website: www.christopherhoulihan.com.

Tickets for Houlihan’s performance are on sale now for $8 for general admission. Admission for Wilson students and employees and for children under age 10 is free. Tickets can be purchased by calling 717-262-2003 or visiting www.wilson.edu/events.

The Van Looy Organ Series is named in honor of Ellen Van Looy Reed, a 1953 graduate of Wilson College. Her mother, Priscilla Van Looy, donated funds to rebuild the console and relays of the Moller Organ in Alumnae Chapel, and the Van Looy Endowment provides funding for the annual organ series at Wilson.