Rich Knight as Mortimer Brewster gets frisky with Cyd Tokar as Elaine Harper in CCT’s "Arsenic and Old Lace."(Photo: Submitted)

CHAMBERSBURG – Chambersburg Community Theatre continues its 62nd season with "Arsenic and Old Lace" at the Capitol Theatre, 159 S. Main St., Chambersburg. The play is sponsored by Beidel Printing House and Fortney Packages, both in Shippensburg.

The show opens March 11 and runs through March 20, with performances at 7:30 p.m. on Fridays and Saturdays and 2 p.m. Sundays.

Written by Joseph Kesselring and directed by Wanda Smith-Goshorn, "Arsenic and Old Lace" is a dark comedy that explores human family relationships and the influence genetics may play in morality, mental health, hobbies and homicide. Drama Critic, Mortimer Brewster (Rich Knight) announces his engagement to Elaine Harper (Cyd Tokar), the “girl next door," to discover his beloved aunts' (Debra Kennedy as Martha and Patti Hann as Abby) most recent hobby threatens not only the new couple's happiness, but the well-being of the entire Brewster clan. A series of welcome and unwelcome guests push Mortimer to the brink of mental collapse before the revelation of several well-kept family “secrets” allow Mortimer and the audience to breathe a sigh of relief--at least until one last guest threatens to prove genetics' case. 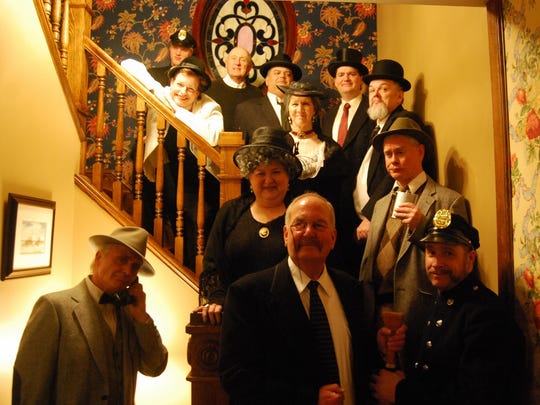 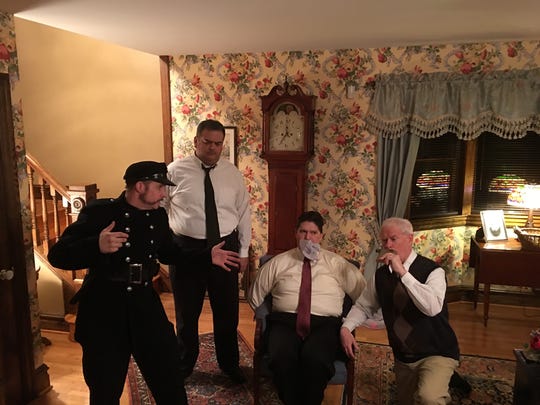 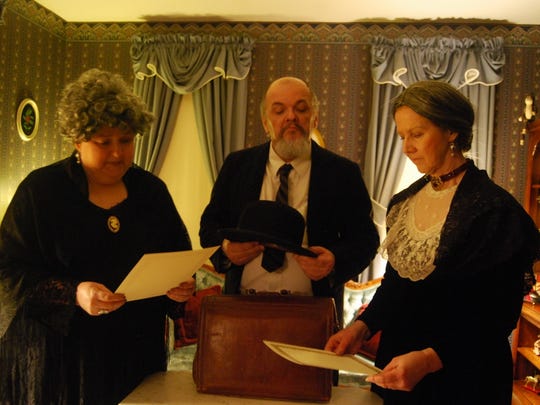 "Arsenic and Old Lace" opened on Broadway in 1941 and was adapted into a movie starring Cary Grant in 1944. CCT previously produced the play in 1985. 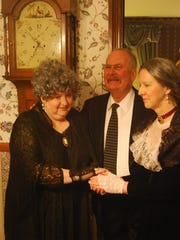 CCT is the resident theater company of the historic Capitol Theatre. This relationship affords CCT certain benefits; however, they are a paying tenant and a separate 501(c)3 non-profit organization. They continue to operate solely by ticket sales and donations. It is the mission of CCT to entertain, educate and increase participation in and appreciation of live theater. For more information about CCT and its programs, contact the CCT office at 717-263-3900 or visit the website at cct.online.org.

The box office is open 11 a.m.-4:30 p.m. Monday-Friday, and one hour before performances