Brace yourselves, Game of Thrones season 6 is coming.

Brace yourselves, Game of Thrones season 6 is coming.

That's right, kids, the sixth season in the HBO show is closer than you think. The show premieres on Sunday April 24 and will hopefully start to answer some of our many, many unanswered questions. But because we can't stop thinking about it, we've rounded up the important information we've been able to glean from the interviews and trailers that have been circulating. Here's everything we know, so far, about what to expect.

'Game of Thrones': What the new trailer means 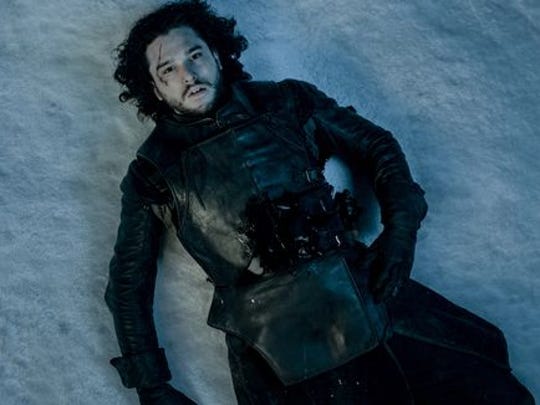 Silly very innocent Kit Harington claims that the only reason he was in Belfast to film the show was so that he could be a corpse. He told as much to Time Out.

Harington: Look, I’m not in the show any more. I’m definitely not in the new series.

Time Out: So you didn’t film any new scenes?

KH: I filmed some scenes of me being dead – (jokily) it’s some of my best work.

TO: Do you know what happens in the series or have you lost your privileges?

To which we say: Ha. Ha ha ha. Ha. Jon Snow is ALIVE. We are almost totally positive. 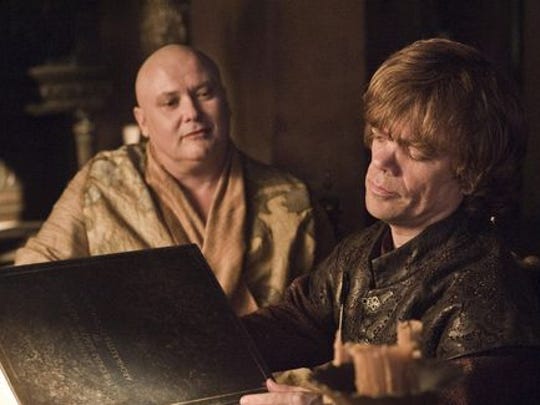 ...at least that's what they say. (Photo: Helen Sloan/HBO)

Hardcore book fans who are worried that the tables are going to turn on them this season since the show has (almost entirely) caught up with the books, they need not worry as much. At least, according to the show's executive producers.

“People are talking about whether the books are going to be spoiled – and it’s really not true,” David Benioff told Entertainment Weekly. “So much of what we’re doing diverges from the books at this point. And while there are certain key elements that will be the same, we’re not going to talk so much about that – and I don’t think George is either. People are going to be very surprised when they read the books after the show. They’re quite divergent in so many respects for the remainder of the show.”

So don't worry, kids, there will be plenty of surprises in The Winds of Winter. If/when it ever publishes.

New GOT photos! What do they mean?

Some actors actually want their characters to die 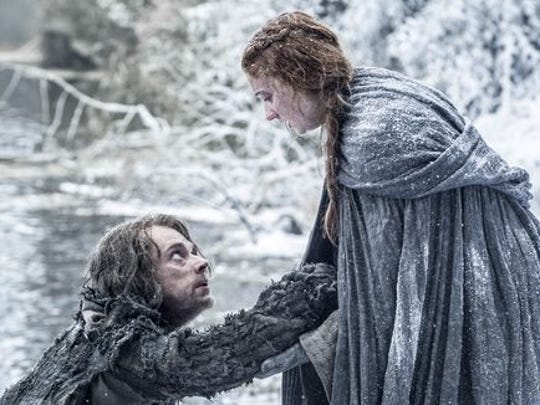 These crazy kids made it! After taking a leap of faith and a very literal leap of the Winterfell walls, Sansa and Theon appear to have escaped the Boltons. How far will they make it? (SERIOUSLY THOUGH, THE NEXT PHOTO HAS A BIG SPOILER. BE WARNED.) (Photo: Helen Sloane, HBO)

Or, at least, that's what Sophie Turner, who plays Sansa, wants.

“I don’t want to survive,” Turner told The Wall Street Journal. Later, she added: “If you’re onGame of Thrones and you don’t have a cool death scene, then what’s the point?”

THE POINT IS KEEPING SOME GOOD IN THIS WORLD, SOPHIE. I mean, we're not emotionally invested in this or anything.

Bran is back and so is the White Walker king

Remember that whole trailer thing? We're still reeling from it because there was so much information presented in just a few short minutes. But the really big takeaway, and the one we're not forgetting anytime soon, is Bran's appearance standing next to the Night King of the White Walkers. It looks like a vision, but what does it MEAN!?!? 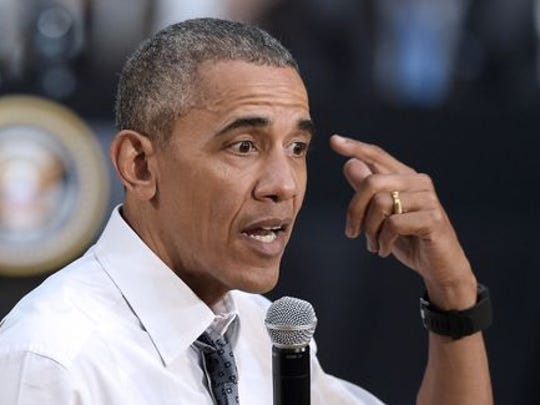 We are 100 percent serious about this.

Speaking with Vulture, actor Liam Cunningham (who plays Davos) had this interesting tidbit to share. “Did you know he gets advance copies? POTUS. He gets DVD copies before we do. And we’re in it!”

OK. We're potentially more jealous than when Obama got the cast of Hamilton to perform in his own house.

You can scroll through photos from season 6 below.

It's time to head back to Westeros! Scroll through these photos giving you a sneak peek at 'Game of Thrones' season 6. First up,Arya Stark, who appears to still be blind after her ordeal at the end of season five. HBO
Fullscreen 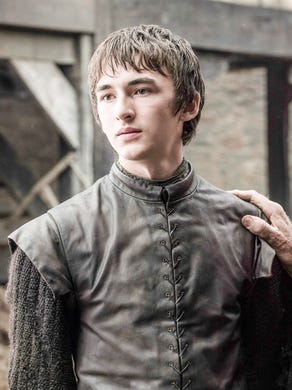 Bran, can your visions help us out. Helen Sloan, HBO
Fullscreen

Daenerys Targaryen does not look much better from where we left her at the end of season 5. After flying away from the city she had been trying to rule, Meereen, she lands smack dab in the middle of an enemy Khlasar. Judging from her tattered look and expression, things aren't going too well. HBO
Fullscreen

It appears that Varys, Conleth Hill, has joined Tyrion in Meereen. Macall B. Polay, HBO
Fullscreen 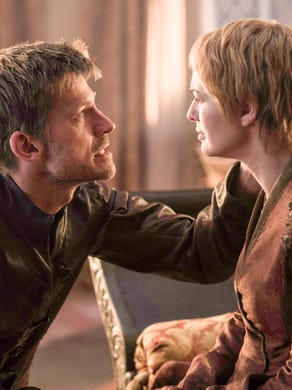 This reunion between Jamie and Cersei does not appear to be particularly happy. Helen Sloane, HBO
Fullscreen

And just when you thought you saw the last of the High Sparrow... Helen Sloane, HBO
Fullscreen

SHAME. SHAME. Now it's Margaery's turn at the hands of the Septa. Helen Sloane, HBO
Fullscreen

There's the happy couple! Sam and Gilly are off on their own adventure this season. Helen Sloane, HBO
Fullscreen

And here's the most trustworthy woman! Brienne just got back from her visit to a galaxy far, far away... Helen Sloane, HBO
Fullscreen

A few more characters will be returning this season, including Balon Greyjoy, Theon's father, and... HBO
Fullscreen

Ramsay Bolton, how do you end up so lucky all the freaking time, hmm? Helen Sloane, HBO
Fullscreen

Well, it was nice knowing you, Myrcella. It seems the young princess did not survive at the end of season 5. Here King Tommen and Jamie are standing over her dead body. Sorry, friends. At least she's not Jon Snow. Helen Sloane, HBO
Fullscreen