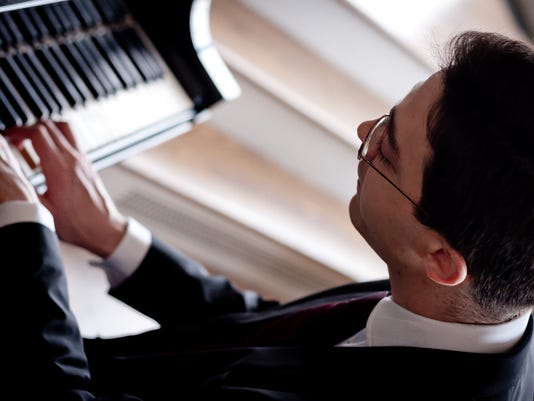 Hackmey, who has appeared at Wilson a number of times, performs widely as a soloist and chamber musician. In 2013, he released an album on the prestigious Naxos label, and his recent performances have included solo recitals at Lincoln Center’s Rose Studio and the Kennedy Center’s Millennium Stage; Chopin’s F minor concerto with the Haifa Symphony Orchestra in Israel; and a chamber music recital as the gala concert of the Paderewski Festival in Paso Robles, Calif.

Hackmey has also performed at Weill Recital Hall at Carnegie Hall, the Mozarteum Salzburg in Austria, and many prominent venues in his native Israel, including the Tel Aviv Museum of Art, Jerusalem Music Center, and in special concerts presented by the Arthur Rubinstein International Music Society.

The free concert is being underwritten by Wilson College alumna Denise Foreman and her husband, Bruce Foreman, of Chambersburg.