Sixty minutes to solve a puzzle. But not just any puzzle’ an interactive one on the Blue Eyed Six. But it’s not just solving a mystery on a local story in 60 minutes - it’s doing it all behind a closed door, with a team of up to 10 people. 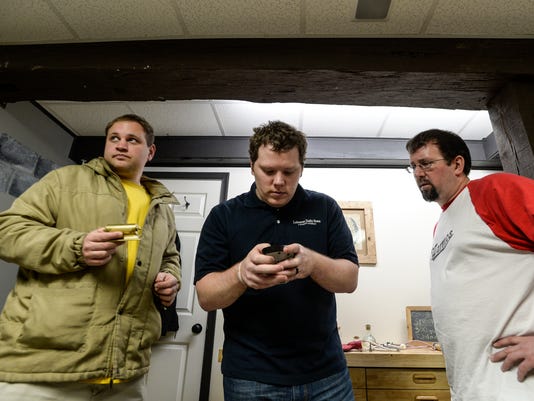 Sixty minutes to solve a puzzle. But not just any puzzle’ an interactive one on the Blue Eyed Six. But it’s not just solving a mystery on a local story in 60 minutes - it’s doing it all behind a closed door, with a team of up to 10 people.

After his wife took him to an escape room as a surprise on a date night, an idea popped into Sutcliffe’s head.

“Michael and I work together. We were discussing how [escape rooms] work and what goes into them. We decided that we could step it up a notch with our background, since we both do mechanical and electrical stuff at work,” Sutcliffe, of Lebanon, said. “We thought we could really tie in what we do every day with some of the puzzles and clues that are in there.”

“Mark pitched it,” VanScyoc, of Annville, added, “and I jumped on it, realizing that having done mild construction work ahead of time, plus our backgrounds with the automation, it seemed pretty obvious that we could do this pretty efficiently.”

Sutcliffe pitched the idea in Aug. 2015, and he had a three-month self-imposed deadline that he wanted to meet in order to get the new business up and running.

But before they could fine tune things, they had to find a location.

“It’s kind of silly, actually. For as many commercial spots you see open for lease or for sale, people don’t call you back, want to show you places or give you answers for zoning. They just don’t care if they lease out their buildings,” Sutcliffe explained. “It was just really hard to find someone that was willing to lease out their building. Eric and Renee Clift were more than helpful with the zoning questions and the permits that we needed. They’ve been outstanding with everything.” 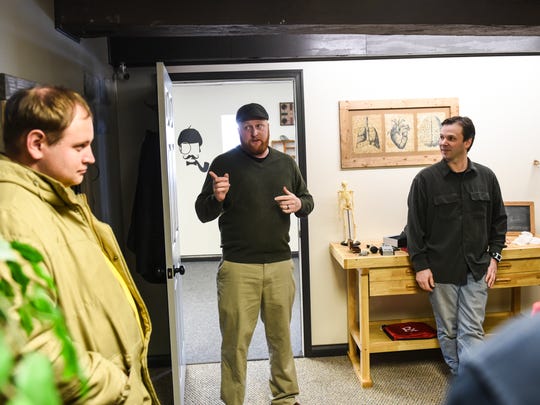 With the help of the Clifts, Sutcliffe and VanScyoc were able to meet the deadline, as they opened to the public on Dec. 16, 2015.

“We wanted to be opened for Dec. 16, and we were close to not making it, but we got everything finished,” Sutcliffe explained. “We had the test groups through, and we had everything ready for the opening day.”

Escape Level 6 has one room open currently, which is modeled after the Blue Eyed Six. Having a local theme is something that they wanted to have to make them unique. “It’s like watching a movie that is based on a true story; It’s loosely based,” said VanScyoc. “There are facts with it that we tie in with the interactive part. We have multiple revisions before we find the right parts and pieces.”

Although Sutcliffe came up with the idea of bringing the game to the area, neither he nor VanScyoc can participate in the game, being that they, well, created it.

“It’s the biggest downside of opening it for other people is that we don’t get to enjoy it,” Sutcliffe said. “The way we have fun is that we get to design it. That’s our fun part of it. We just don’t get to go through the rooms.” 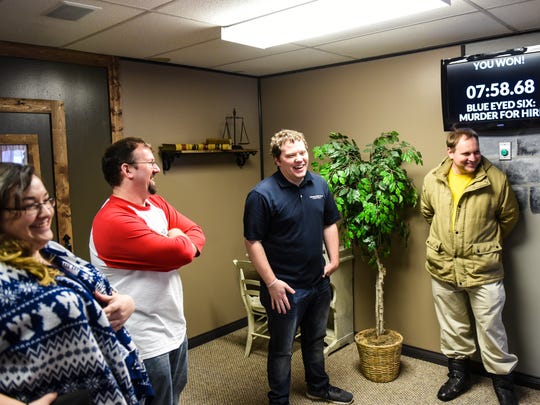 Both men said that their favorite part is seeing the expression on the faces of the contestants when they finish the game, but VanScyoc also is pleased with providing teenagers with something to do, too.

“When I was little, I used to skateboard around town. Now, there are so many ordinances that kids can’t do this, or kids can’t do that,” he said. “You keep taking these things away from them, what are they supposed to do?

“Some of the few things they can do are things that can get them in trouble. This is something that they can do that they won’t get in trouble for. We can build a place where they can come for an hour with their friends, put the phones down and have some fun.”

It was VanScyoc, too, who came up with the outside-the-box name Escape Level 6. 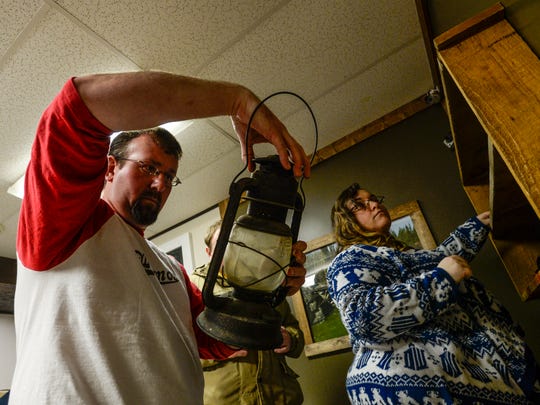 The reviews are off the charts, too. As of print, Escape Level 6 has a perfect 5-star rating in albeit a small sample of 20 reviews on Facebook.

While puzzle-solving games like Escape Level 6 are a phenomena right now, the owners are confident in the staying power that they’ll have.

“In Europe and Japan, they first started around 2005 or 2006, and they are still going strong with thousands of them,” Sutcliffe said. “Basically, it’s going to come down to being a phenomena right now, but eventually it’s going to be a common thing one there are more around. It will come down then to who has better rooms.”

“We feel like it would be more difficult to start up a pizza shop, for instance,” VanScyoc added. “Every corner you look at, there’s a pizza shop, but yet they still pop up all of the time. Do you ask them the same question? This being a little bit newer, it’s a little different, but as far as competition goes, it’s not really a concern. As long as we do as owners and designers what we are supposed to do, we’ll do fine.” 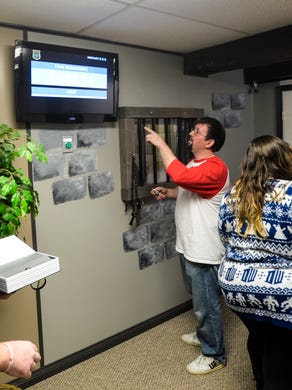 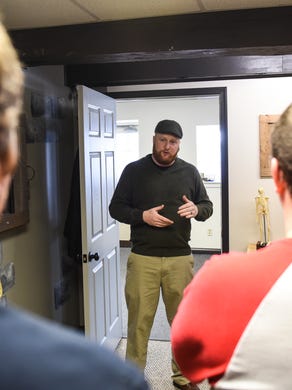 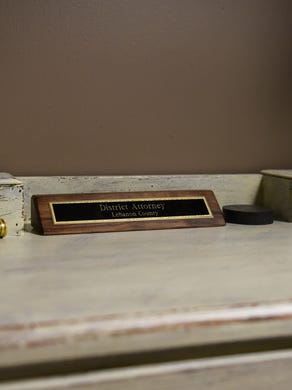 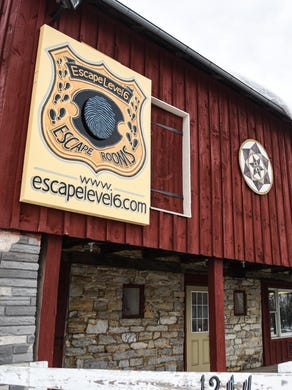