Huzzah! The Pennsylvania Renaissance Faire is back this weekend with new entertainment, food and more.

Huzzah! The Pennsylvania Renaissance Faire is back.

The 13-week festival returns to Mount Hope Estate in Manheim this weekend with a variety of merchants, tasty treats and live entertainment that will take you back to 1509 – the year of King Henry VIII’s coronation.

With more than 90 shows a day, you can expect to see everything from juggling acts to hypnotists to archery demonstrations. Here are some new attractions to check out this year if you go.

It’s Coronation Day at the Renaissance Faire this year, and King Henry VIII has chosen the Shire of Mount Hope as the site of the celebration. The Lady Mayor is preparing a festival of merriment filled with music, dancing, acrobats, jousting and more, leading up to the crowning of the king on the Globe stage.

If you want to get the full Coronation Day experience, Candace Smith of the Pa. Renaissance Faire suggests attending the King’s Court, an introductory show where you’ll meet the characters; the Human Chess Match, a hand-to-hand combat match on a giant chess board; the Ultimate Joust, a stunt and pyrotechnic-filled display of equestrian skill; and Finale and Song, where King Henry will ultimately be crowned.

The Pennsylvania Renaissance Faire is possibly the only place you can see a live unicorn roaming the streets. This white pony with a horn is one of the newest additions to the faire’s entertainment lineup this year, Smith said.

You might bump into him as you’re walking through the Shire checking out some of the faire's new shows like the Duo of Woo. The adult comedy show depicts two “woo masters” that teach the gentlemen in the audience how to woo the ladies. The actor who played King Henry last year is returning to the faire to reprise his role as Connor MacManley in this act.

Other new acts this year include Paolo Garbanzo, a juggler and comedian, and Dragon’s Breath Glassworks, a merchant who will perform four glassblowing demonstrations throughout the day, Smith said. 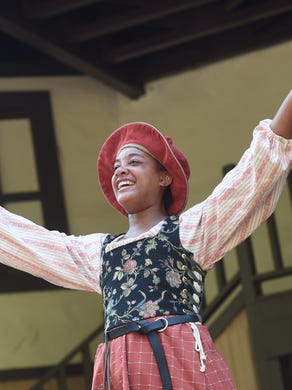 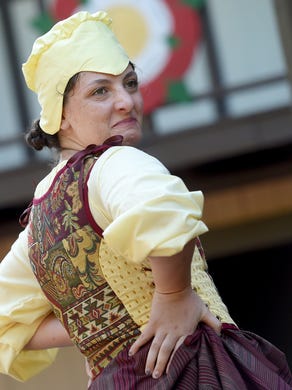 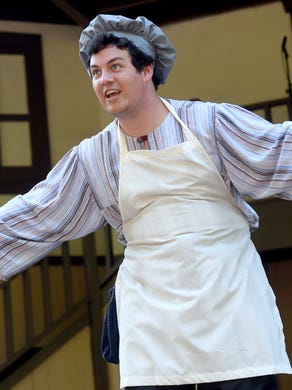 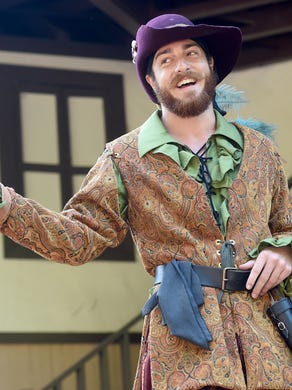 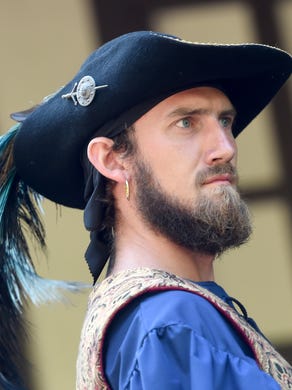 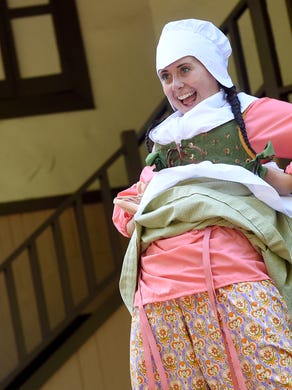 Food fit for a king

The food court of more than 20 “royal kitchens” is practically an attraction in itself and should be on the top of your list to check out. Who can pass up the chance to eat a giant turkey leg or a pickle on a stick? Here are a few new foods to try while you’re there.

Every weekend in August is a Royal Dog Day at the Faire. That means you’ll see lots of four-legged animals walking the faire grounds, and we’re not just talking about horses and unicorns. Guests are welcome to bring their dogs throughout the month of August, but make sure to follow the Dog Day Decrees on the website, Smith said. All dog owners will be required to fill out paperwork for their pets when they arrive.

What: The 36th Pennsylvania Renaissance Faire

More info: Visit www.parenfaire.com or call 717-665-7021 for tickets, more ways to save and more information.