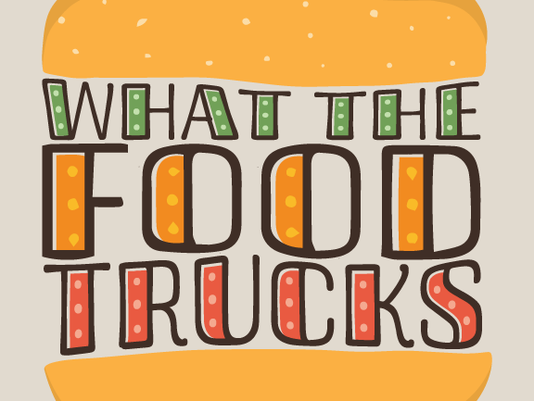 Dozens of food trucks will surround the park in downtown York from 11 a.m. to 6 p.m. on Sunday, Sept. 4 for What the Food Trucks, a Foodstruck-inspired event featuring food, drinks, music and family fun, according to a news release.

Following an announcement that the Foodstruck team could no longer devote the time necessary to the event due to new business ventures and family responsibilities, CrocodileDog Marketing decided to organize What the Food Trucks in its place. CrocodileDog Marketing is the same team that's behind York beer and wine festivals, including Taste of Pennsylvania, Yorktoberfest and Hibrewnation.

Where to eat in York County, Pa.

“The Foodstruck founders are happy to officially pass the torch to What the Food Trucks to continue on the tradition of bringing great street food and a fantastic community event to downtown York,” Foodstruck organizer Meagan Feeser said.

Through several years of volunteering at Foodstruck, Harmon said she learned that if you park the trucks, people will come even in the pouring rain. About 13,000 people turned out in the rain for Foodstruck in September of 2014. And the following year, close to 20,000 attended York's first sunny Foodstruck event.

But Harmon said she's also hoping this year's What the Food Trucks event will have a greater impact on the community.

"The big thing for us to take the torch from the original team is to really increase that community impact," Harmon said. "For the 20,000 people who show up, it's a day to try to get in as much food as you can with as much strategy as you can. But for the people behind the festival, it's about creating a lasting thing in the community so residents around Penn Park and York can be proud of the progress made here."

In addition to food trucks and vendors, attendees can expect to see community groups set up at this year's event with information and children's activities.

"In the future, our goal is to take the money raised at each year's festival and turn it into a community project to benefit the people that live near Penn Park," Harmon said.