5 things to do in York this weekend

Walk around York's annual street fair, see Panic! At the Disco in concert and more things to do this weekend.

5 things to do in York this weekend 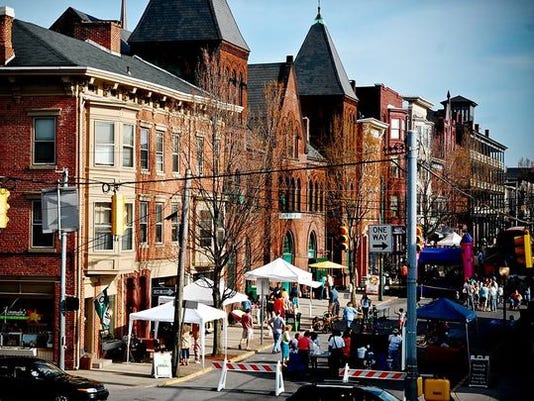 Go Green in the City, a street fair promoting healthy, local and green living, returns to downtown to York on April 23.(Photo: Submitted)

From rock band Panic! at the Disco to country singer Chris Ruble to hip hop artist Yazz The Greatest, there are lot of great concerts and music events to know about this weekend.

Here are a few events to check out in York.

Parker Gispert – singer, guitarist and lyricist for Athens rock trio The Whigs – is bringing his unique solo show to the intimate Kable House Presents concert series inside Central Market on Friday. The show starts at 8 p.m. The quiet, intimate, laid back atmosphere makes for a great environment do discover a new favorite band. Gispert will be joined by special guest Chris Dempwolf. Click here for more details.

What to expect at a Kable House show: The mood, the people, the sound

About 4,500 people and more than 75 green vendors are expected downtown for York's annual Go Green in the City Festival Saturday. But the festival will include more than just shopping. One of the highlights will be the street fair's music lineup, which features Macy K, The Vinegar Creek Constituency, The Wild Hymns, Silver Junction, Shoop and Chris Dempwolf from 11 a.m. to 5 p.m. at the White Rose Bar & Grill.  From 10 a.m. to 3 p.m., attendees will also find food trucks, free yoga and a variety of children's activities, such as a petting zoo and hay bale maze.

Shop green at these York vendors for Earth Day

See Panic! At the Disco in concert 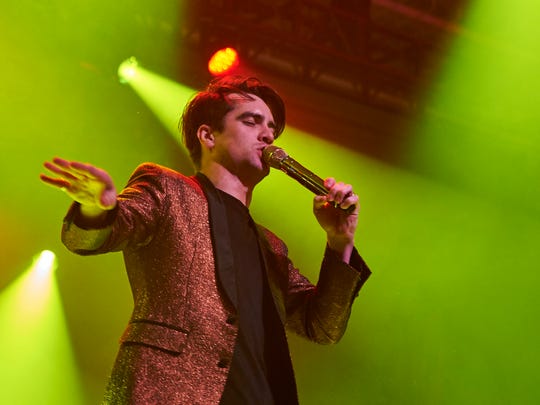 Brendon Urie of Panic! At the Disco is shown in a December 2015 concert. The band will perform the spring concert at York College April 23. (Photo: Associated Press)

The rock band is coming to York College Saturday, and you can see them for $35 (or $25 if you're a student). The doors open at 6 p.m., and the show starts at 7 p.m. at the Grumbacher Sport and Fitness Center. Panic! At the Disco coming to York College

As if a red carpet experience, food from Mission BBQ of York, a cash bar, photo booth and fashion show wasn't enough, this year's These Colors Don't Run Benefit will also feature country musician Chris Ruble. His self-titled album was released in 2013. Other special guests at the event include the USA Cheerleaders, Ms. Motorama 2016 and Ms. Pennsylvania American Beauty 2016. The event, held at 6 p.m. Saturday at Royal Manchester Golf Links, will benefit the Keystone Warriors, a Pennsylvania-based veterans support organization.

Couldn't make it to your local high school's spring musical this year? Don't worry. You can catch the highlights at Encore – an annual showcase of local high school theater talent. The show, at 2:30 p.m. Sunday at Central York High School, will be a scaled down snapshot of each high school's musicals wrapped into one night of entertainment. Awards will also be presented in categories, such as Outstanding Male/Female Performer, Best Dance Performance and Most Creative or Original Performance. Click here for more details. 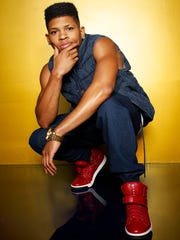 Yazz – known for his role as Hakeem Lyon, the Lyon family's fame-obsessed son on the hit FOX series "Empire" – is coming to Launch Music Conference and Festival in Lancaster along with 220 other regional and national acts. He'll perform at 9:15 p.m. Friday at Lancaster County Convention Center's Freedom Hall. Here's how to get tickets.