You could meet HGTV's favorite twin brothers at the Pullo Center this fall. 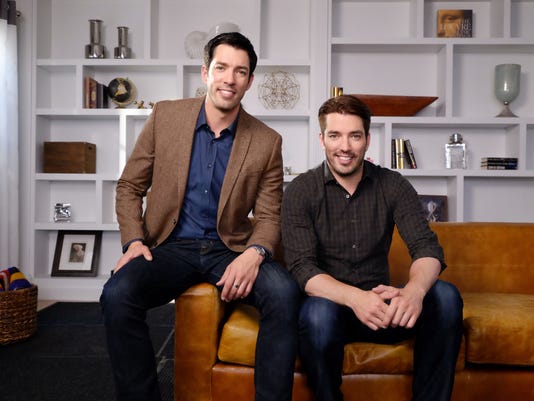 HGTV’s favorite twin brothers are coming to York this fall – not to fix up a house or film a segment for their show, but to meet their southcentral Pennsylvania fans.

Jonathan and Drew Scott – stars of “Property Brothers,” “Buying & Selling,” “Property Brothers At Home” and “Brother vs. Brother” – will give a presentation and answer questions from the audience at Penn State York’s Pullo Center on Sunday, Nov. 20, according to a news release.

Jonathan, a licensed contractor and designer, and Drew, a seasoned agent, have been buying and renovating real estate for more than 15 years, the release said.

While they’re most known for their HGTV shows, the brothers have also released a line of home textiles, two original country songs and their first book “Dream Home: The Property Brothers’ Ultimate Guide to Finding & Fixing Your Perfect House” within the last year.

Tickets cost $58 for general admission or $150 for VIP, which includes a meet-and-greet after the show.