Several York bars said business was slower this Halloween than for a typical Saturday. 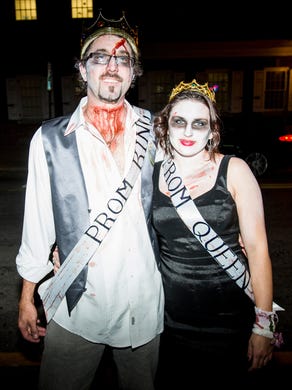 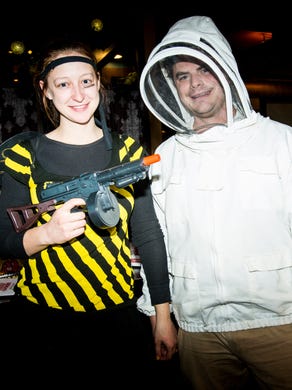 York was eerily quiet Halloween night, especially for a Halloween that fell on a Saturday.

Close to 40 people, about half of whom were dressed in costumes, drank and talked at Holy Hound around 10 p.m. Saturday.

"We were surprised," Lyndsie Pratt, of Crownsville, Md., said of the crowd. "We expected it to be more crowded, especially for Halloween."

But not everyone spent Halloween night at home or at house parties.

Around 11 p.m., the party started to pick up at Granfalloons Tavern, where a crowd waiting for the costume contest packed the bar area. Manager Dirk Markel said the crowd was typical for Halloween and a Saturday night.