The theme of the June 19-21 festival is "Family Albums"

Oyster Mill Playhouse in East Pennsboro Township will host Not The Run of The Mill, a festival featuring four one-act...

The theme of the June 19-21 festival is "Family Albums" 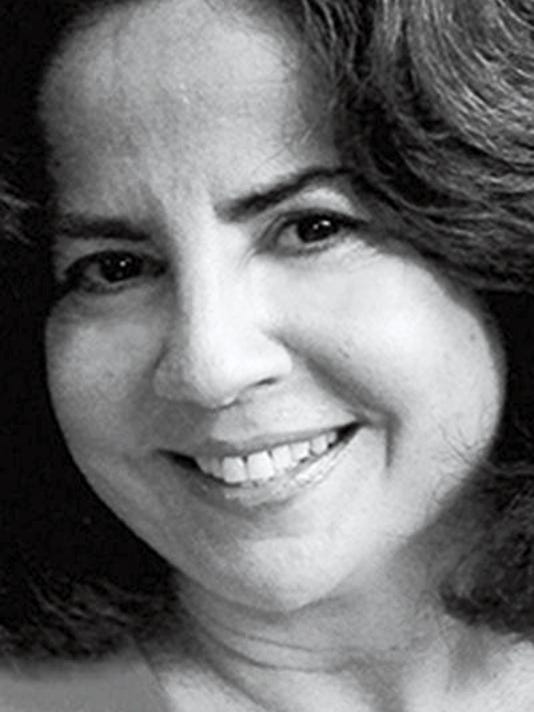 Lori Myers' "Sight Unseen" was a semi-finalist in the Minnesota Short Play Festival. Those interested can see at Oyster Mill Playhouse's "Not the Run of the Mill" series June 19-21.(Photo: SUBMITTED)

What: Not The Run of The Mill play festival

Tickets: $10, they can be purchased on www.oystermill.com or at the door

For more information: Call the playhouse at 717-737-6768 or visit www.oystermill.com

Oyster Mill Playhouse in East Pennsboro Township will host Not The Run of The Mill, a festival featuring four one-act plays by local playwrights.

The theme of the June 19-21 event is "Family Albums," said Lois Heagy, production coordinator for the playhouse.

Each playwright will be available to answer questions following the performances.

Here's what to expect from each play:

The playwright: Cindy Dlugolecki of Mechanicsburg

The story: Told through four monologues, Dlugolecki's play starts with a man grieving his father's death, only to find out the father had a child with another woman.

The other monologues include: A man in his 80s writing a letter to his wife, a woman in her 50s visiting her adoptive parents' graves and another woman talking about meeting her birth father.

Neat to know: "Paper Trail" was inspired by the real-life story of a friend who, in her 50s, learned she had been adopted, Dlugolecki said.

The playwright: Paul Hood of Harrisburg

The story: A multilayered story about a middle-aged man having an identity crisis who finds a snow cone machine that serves as a metaphor for taking something raw and clear (ice) and making it satisfying (with colors and flavors), Hood said. It ultimately symbolizes a biracial family reconnecting, he said. "It's short, but it has a lot of layers to it," he said.

Neat to know: "The Imposter's Snow Cone Machine" was supposed to debut in the Wilkes-Barre/Scranton area last year, but there weren't any ethnic actors to play the parts, Hood said.

The story: Produced by Gamut Classic Theatre in Harrisburg about four years ago, the play is based on a Shakespeare sonnet, Myers said. A young man falls hopelessly in love with a woman within a minute or two, she said. He fantasizes about her, but little by little, we find that she is not the perfection he thinks she is, Myers said. "The end of the play is a little bit of a twist, so people will have to attend to see what happens," she said.

Neat to know: "Sight Unseen" was a semifinalist in the Minnesota Short Play Festival, Myers said.

The story: A teacher and her husband use their habitual comforts to camouflage a navigation of mourning, love and strength, according to the show's flyer.