'The Breakfast Club': Where are they now?

'The Breakfast Club': Where are they now? 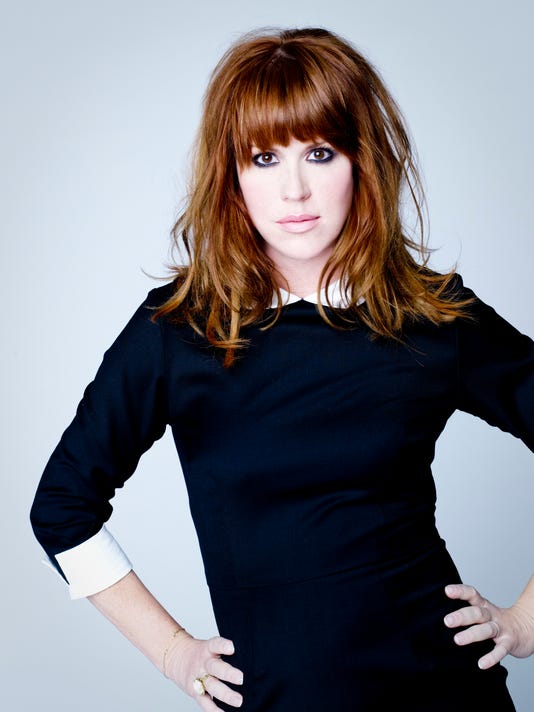 Actress Molly Ringwald, known for her role as Claire Standish in "The Breakfast Club," will come to Penn State York's Pullo Center for a 30th anniversary showing of the iconic film Dec. 10.(Photo: Submitted)

“Don’t you forget about me,” the Simple Minds song says in the closing credits of “The Breakfast Club.”

Thirty years after the iconic ‘80s film was released, we still haven’t forgotten.

The movie about a brain, an athlete, a basket case, a princess and a criminal in high school detention celebrated its 30th anniversary in February.

When you see Ringwald on stage, she won’t look quite the same as the teenage icon you fell in love with.

A lot has happened in the last 30 years. Here’s what the cast is up to now.

Ringwald has outgrown her Brat Pack days and is now on to a slew of new and exciting projects. Since starring in three successful John Hughes films, she's switched gears to theater, television, music and, most recently, writing. In 2004, she starred in the play “Modern Orthodox” on Broadway before landing the role of Charity Hope Valentine in the Broadway revival of “Sweet Charity." And up until 2013, she played Anne Juergens in the ABC Family TV show “The Secret Life of the American Teenager.” In the last few years, Ringwald has kept herself busy, releasing both a book of short stories and the jazz album “Except Sometimes.”  The final track is a cover of “Don’t You (Forget About Me),” a nod to “The Breakfast Club.” Currently, she spends her spare time writing an advice column for “The Guardian” about love, family and life.

After “The Breakfast Club” and “St. Elmo’s Fire” launched Nelson to stardom in 1985, he continued to land roles in film and television, including Hot Rod and Rodimus Prime in “The Transformers: The Movie” and “Transformers Animated,” Nick Peretti in the gangster film “New Jack City” and Jack Richmond in “Suddenly Susan,” an NBC sitcom that went on for a four-season run. In 1987, he was nominated for a Golden Globe Award for Best Actor in a Mini-Series for his performance in “Billionaire Boys Club,” and in 2000, he starred in the thriller “Cabin by the Lake.” In recent years, you might have seen Nelson's guest appearances on TV shows, such as “CSI: Crime Scene Investigation,” “CSI: NY,” “Psych” and “Two and a Half Men.” He can also currently be seen as the recurring character Billy Baretti on “Empire.”

Estevez has appeared in dozens of films post-"The Breakfast Club," most notably “The Mighty Ducks” and “Young Guns.” But lately, he’s found himself behind the camera. He directed films “Men at Work” and “The War at Home” in 1990 and 1996, respectively, before moving to television. Today, Estevez is known for directing episodes of “Cold Case,” “Close to Home,” “The Guardian,” “CSI: NY” and “Numb3rs.” In 2011, he wrote, directed, produced and starred in the film “The Way” alongside his father Martin Sheen.  He’s currently working on a film called “The Public,” inspired by a 2007 LA Times story about a public-library-turned-homeless-shelter.

Since working with Hughes, the geek of the group joined the cast of “Saturday Night Live” in the ‘80s and starred in films, such as “Edward Scissorhands” and “Six Degrees of Separation” in the early ‘90s. In ’99, he was brought back into the public eye for his portrayal of Bill Gates in the Emmy-nominated TV movie “Pirates of Silicon Valley.” And in the 2000’s, he starred in USA Network’s drama “The Dead Zone.”  Most recently, Hall appeared as Gotham City TV reporter Mike Engel in “The Dark Knight,” Jack in “Foxcatcher” and had a starring role as Grigory in the 2015 indie rom-com “Results.”  He’s currently filming “War Machine,” a war comedy also starring Brad Pitt. 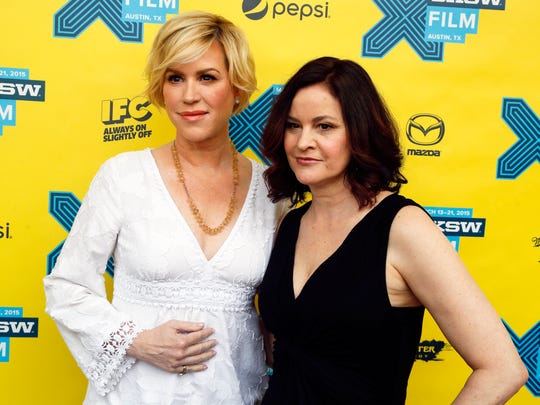 With a resume that includes starring roles in popular ‘80s films like “The Breakfast Club,” “WarGames,” “St. Elmo’s Fire,” “Short Circuit and “Maid to Order,” the ‘80s were definitely the high-point of Sheedy’s career. In the ‘90s, she appeared in several TV films, the most notable being the 1998 independent film “High Art.” The following year, she played the lead in the off-Broadway musical “Hedwig and the Angry Inch,” which ended early after bad reviews. More recently, she played Sarah in ABC Family’s “Kyle XY” and Mr. Yang in USA Network’s “Psych.”

What: Molly Ringwald Revisits the Club