Get details on Springettsbury's tree lighting

Springettsbury Township is slated to host its 12th annual tree lighting Friday, Nov. 20, according to a news release.

Get details on Springettsbury's tree lighting 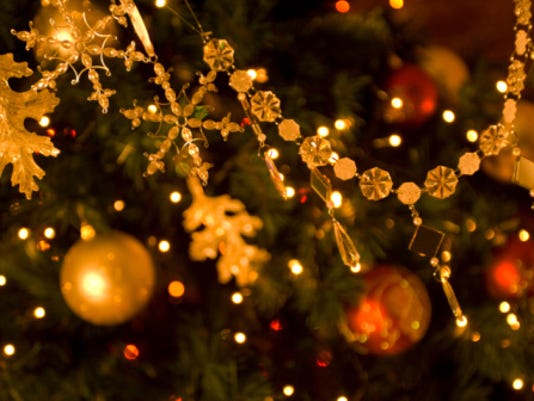 Springettsbury Township is slated to host its 12th annual tree lighting Friday, Nov. 20, according to a news release.

The tree lighting will be held at 6 p.m. at the township park amphitheater, 1501 Mount Zion Road.

Santa will arrive at 5:45 p.m. with treats for kids, and musical performances will begin at 6 p.m. Hot chocolate will be available for a 50-cent donation to Toys for Tots, according to the news release.

At 7:25 p.m., after the performances, a processional will head to the township tree.

The First Capitol Detachment of the Marine Corps League will also be collecting new, unwrapped toys and donations for Toys for Tots. For each donation, donors will be placed into a raffle.

The First Capitol Detachment of the Marine Corps League will kick off the evening's festivities, followed by performances listed below.