The most satisfying 'Game of Thrones' episode yet

I can’t believe we have to wait ten more months for the next “Game of Thrones” episode.

The most satisfying 'Game of Thrones' episode yet 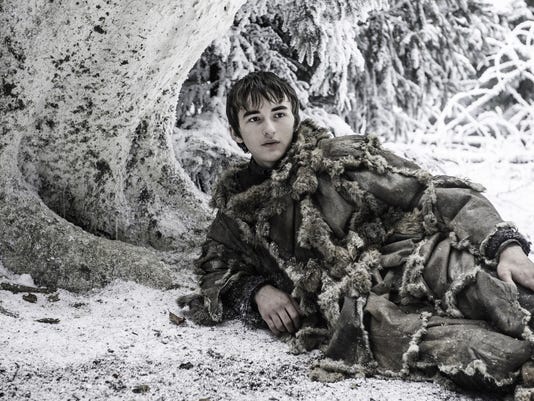 Oh hey Bran. Thanks for the visions!(Photo: Photo courtesy HBO)

I can’t believe we have to wait ten more months for the next “Game of Thrones” episode.

One thing about the “Game of Thrones” Season 6 finale that I did not expect was how the bow didn’t leave any real cliffhangers like in previous seasons. It’s safe to say every storyline was wrapped up perfectly.

Prepare for all spoilers up to and including “Game of Thrones” Season 6, Episode 10, “The Winds of Winter.”

Words can’t contain my hype for…

I have all the feels about…

Anthony J. Machcinski is the Food and Drink reporter for the York Daily Record and FlipSidePA.com. His weekly reactions to “Game of Thrones” can be found on FlipSidePA.com. Follow him on Facebook and Twitter.