From Carrie to Kimberly.

Before the awards were handed out, Carrie and Brad's jokes were cracked and Justin Timberlake took the stage, the CMA Awards' fashion parade was heating up! Here are the 10 stars who really rocked the red carpet. 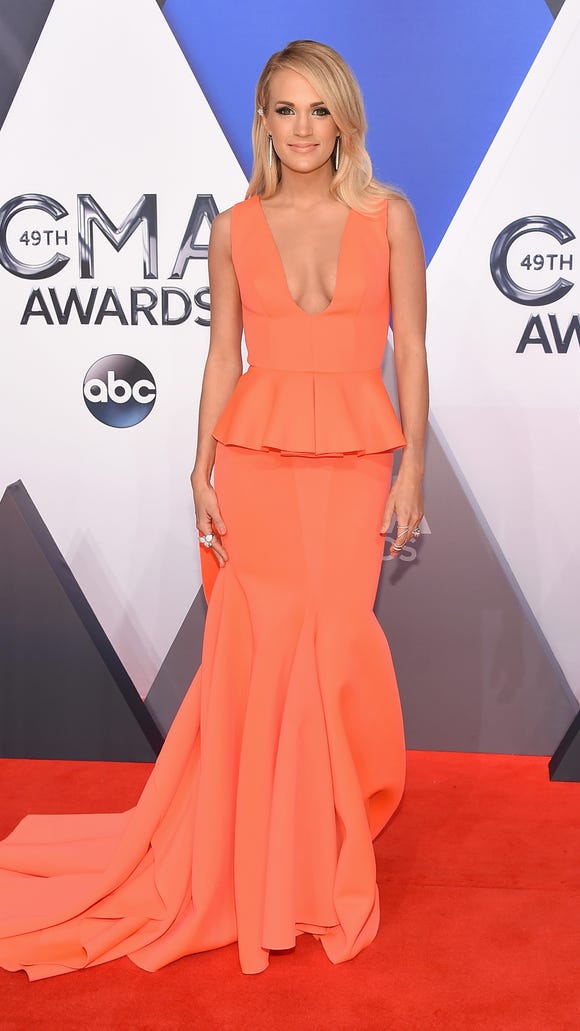 The first of so many outfit changes. Let's take a closer look at the co-host's earring game.

2. Kimberly Perry (of The Band Perry) 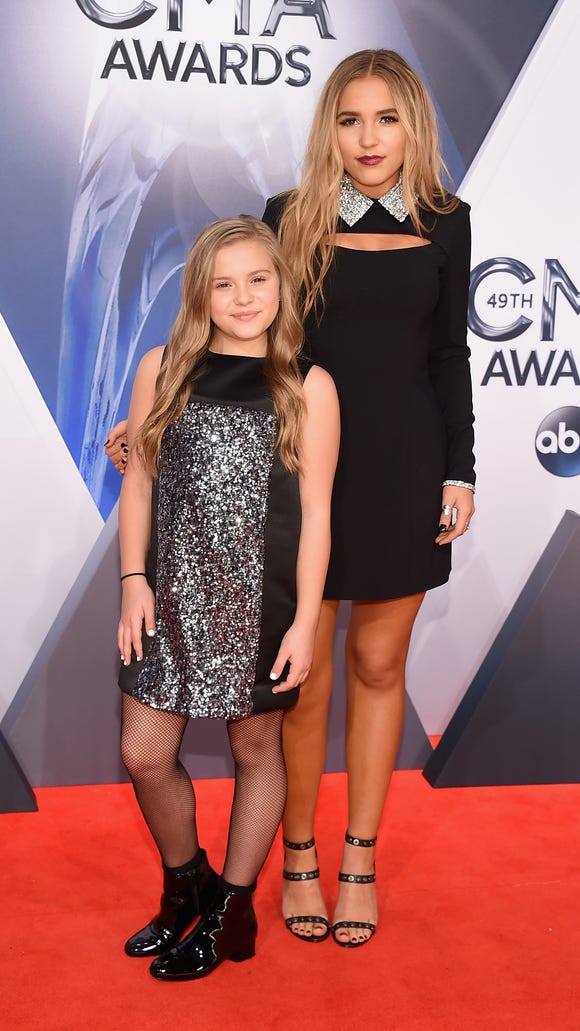 The girls (who also star on Nashville) mastered looking both age-appropriate and pitch-perfect. 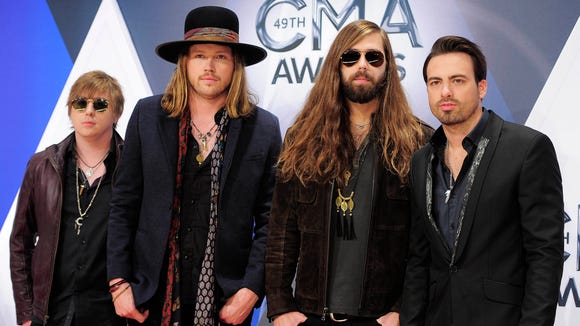 6. The fierce and fabulous award goes to...

Her blush pink, tastefully sheer number was a delight. 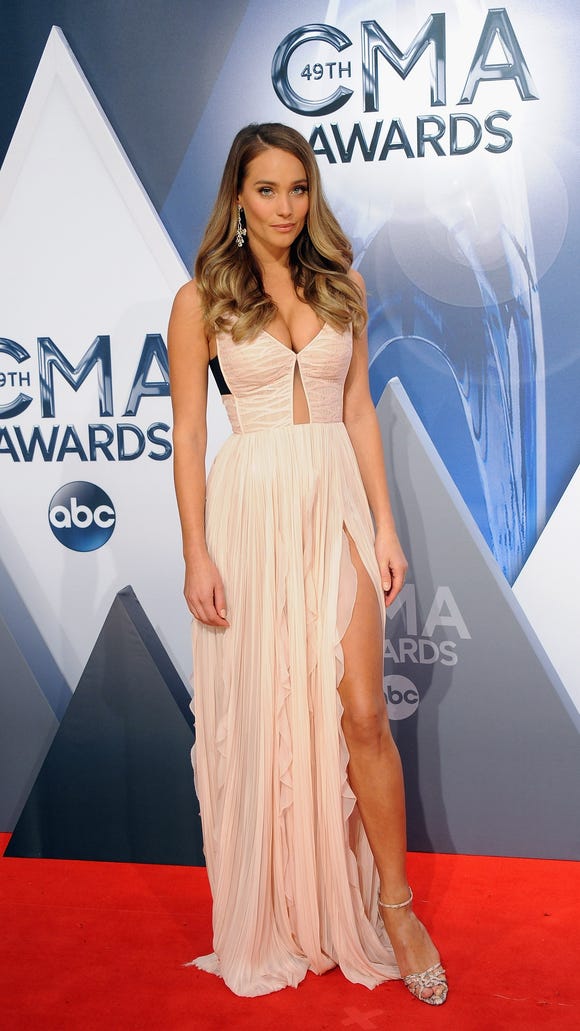 She was on hand as a CMA Awards host. (Photo: Jon Kopaloff, FilmMagic)

Hot dress, and didn't hurt that it was the first time she showed off her engagement bling from Derek Jeter.